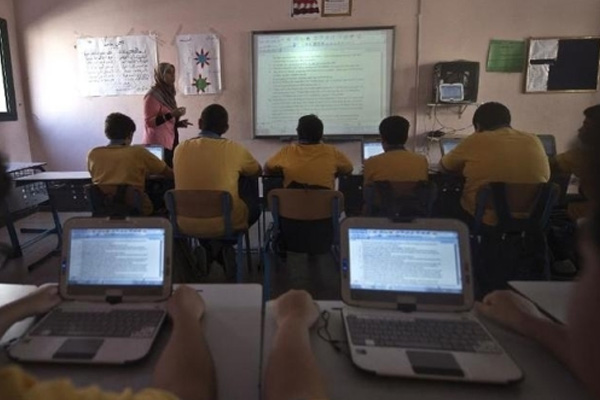 CAIRO, Egypt (AFP) – A Cairo schoolboy died on Sunday after being severely beaten by his teacher who has now been suspended, Egypt’s education ministry said as an inquiry was launched.

Corporal punishment is common in Egyptian schools, where official negligence has been blamed for the deaths in late 2014 of two children in accidents because of badly maintained equipment.

The 12-year-old pupil died on Sunday “after being beaten by a teacher the previous day”, a ministry statement said.

It said the teacher has been suspended and an “urgent inquiry” started to determine the circumstances of the boy’s death.

The number of child abuse cases in Egypt has reached alarming proportions.

Between January 2014 and the end of October, attacks on children increased by 55 percent compared with the average over the previous three years, the National Council for Childhood and Motherhood said in December.

It said 50 percent of the cases of violence against children were registered in schools.

In September, the director of a Cairo orphanage was sentenced to three years in jail for assaulting minors.

Video footage posted on the Internet show him beating children who run away screaming.