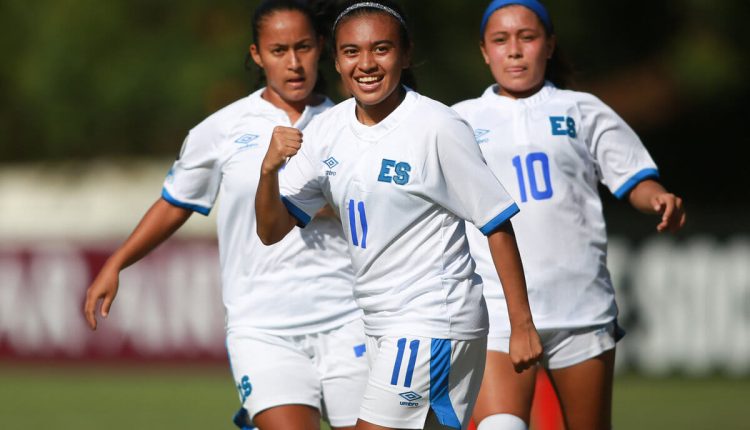 Group G of the 2022 CONCACAF Women’s Under- 20 Championship in the Dominican Republic wrapped up on Tuesday with El Salvador rebounding in style against St. Kitts and Nevis in a 5-0 victory, while Canada downed Trinidad and Tobago by the same scoreline, according to CONCACAF.

“The Cuscatlecas kicked off the day’s action at the Estadio Panamericano in San Cristobal against the Caribbean side and could not have asked for a better start, as Isabella Recinos turned in a header just 33 seconds into the game to hand El Salvador a 1-0 lead,” CONCACAF said.

“Josseline Uribe doubled the advantage, 2-0, in the 16’ with a sweeping right-footed shot, followed by Victoria Sanchez extending the lead to 3-0 in the 37’ via the spot with a penalty conversion,” it added.

CONCACAF said Uribe notched her second of the day right before halftime in the 45+5’ with a shot from outside the box.

It said the day was rounded out by Andrea Amaya finishing off the 5-0’ scoreline in the 64’ with a penalty conversion of her own.

Despite the defeat, CONCACAF said St. Kitts and Nevis still advance to the knockout stage of the tournament, along with El Salvador and group winners Canada, who topped Trinidad and Tobago
in Tuesday’s nightcap, 5-0, giving the Canadians three clean-sheet victories in the group.

Holly Ward kicked off the scoring in the 37’ before “a second half deluge” in which Serita Thurton (49’), Keera Melenhorst (58’), Florianne Jourde (64’) and Kaila Novak (90’) all bagged goals to seal another three points, CONCACAF said.