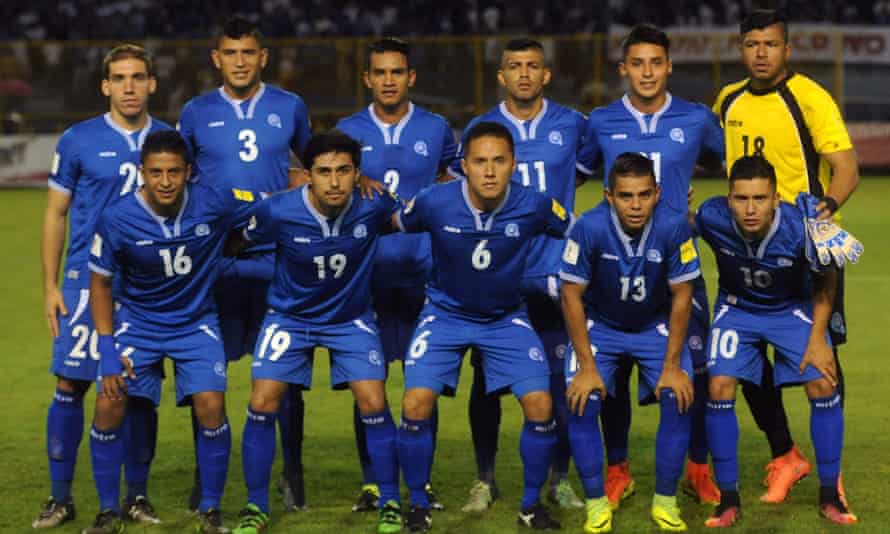 Coach of the St. Kitts and Nevis Sugar Boyz team, Leo Neiva, did promise a much better showing by his team, in the return leg of the world cup qualifier, versus El Salvador.

The Sugar Boyz were whipped 4 goals to nil, in the first leg at Warner Park and went into the second leg required to score no fewer than five goals, in order to stay in the qualifiers’ race.

Granted, this time around, they did give a much better showing, but in the final analysis, El Salvador was the team to move forward, at the end of regulation time.

Joshua Perez scored in the 24th minute and Gersen Mayen tapped in another goal, just three minutes before the referee blew off the game.

Final score: 2 goals to nil, in favour of El Salvador.

Other results that same evening

It means therefore, that Canada, Panama and El Salvador will now progress to the final round of the CONCACAF world cup qualifiers, to join USA, Mexico, Jamaica, Honduras and Costa Rica, who had previously qualified.