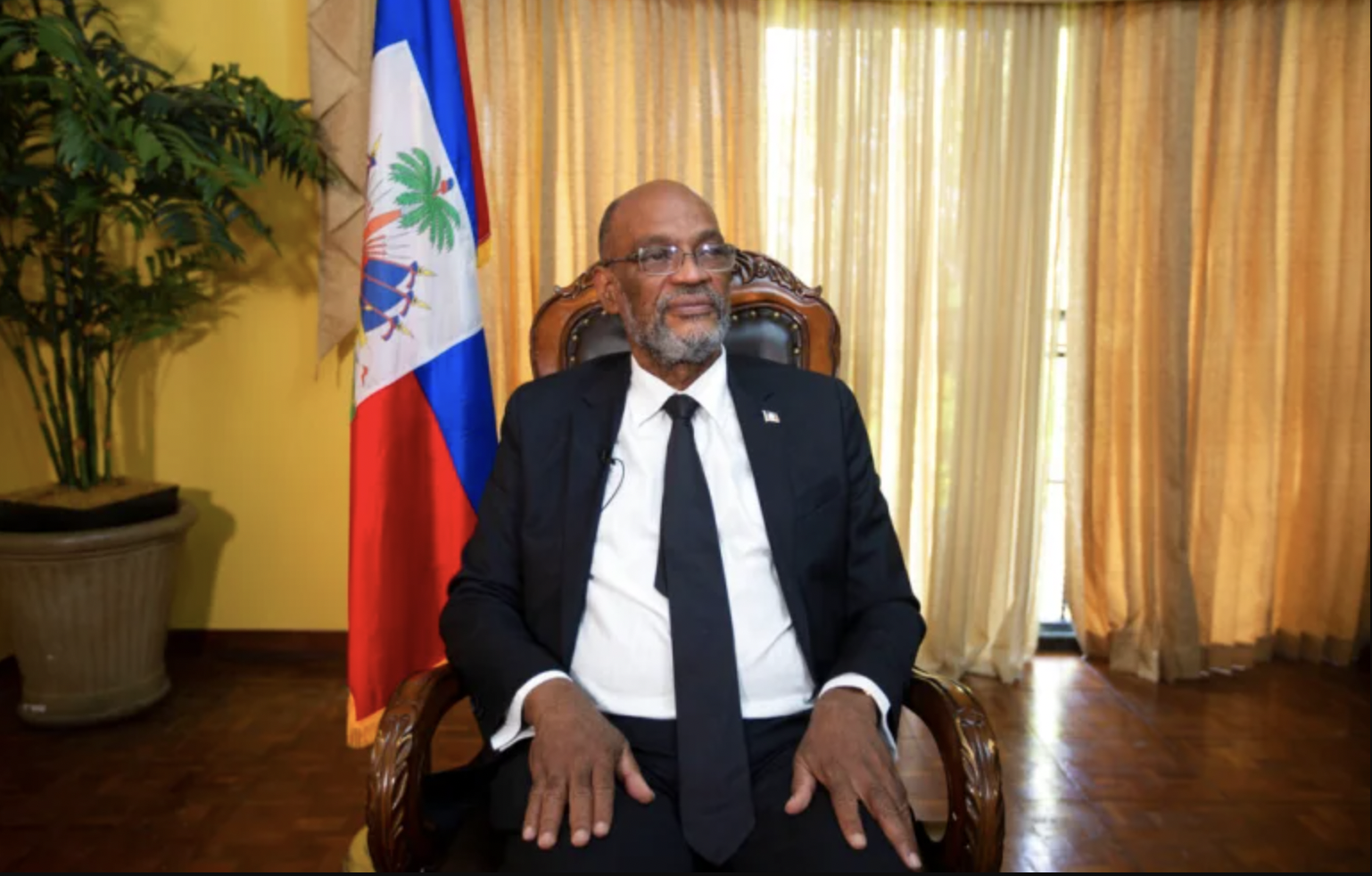 ‘Elections Must Be Held As Soon As Possible,’ Haiti PM Says

Haiti’s prime minister has said he plans to organise a referendum to modify the country’s constitution by February and hold presidential and legislative elections early next year, as the Caribbean nation continues to grapple with deep political instability.

Ariel Henry, who was sworn in as interim prime minister just weeks after the killing of President Jovenel Moise in July, told The Associated Press news agency on Tuesday that mistrust is one of the biggest challenges he faces.

“The elections must be held as soon as possible,” he told AP in an interview at his official residence. “People don’t believe what is being said.”

Henry’s comments come a day after he published a decree announcing that members of the Provisional Electoral Council (CEP) had been dismissed, a move that postponed the vote indefinitely.

After developing several electoral calendars, the CEP had set the first round of voting in presidential and legislative elections, as well as for a constitutional referendum, for November 7.

But the assassination of Moise at his home in Port-au-Prince on July 7 threw the country into more profound political instability and uncertainty while raising fears among residents that violence in the capital would get worse.

Haiti’s top prosecutor earlier this month also accused Henry of being involved in Moise’s assassination and asked that the prime minister be charged. But Henry vehemently denied the allegations and later sacked the prosecutor.

Henry was appointed by Moise just days before the president was killed and he was officially confirmed as prime minister later in July.

Moise, whose killing remains under investigation, had been ruling by decree since 2019. He had faced mass protests after he insisted – against the opinions of Haitian judicial experts and rights groups – that his presidential term expired in 2022, not this year.

International observers, including the United Nations and the United States, have urged Haiti to hold elections in an effort to regain some stability.

But leading Haitian civil society groups and activists have rejected that push, saying holding a vote when the country’s institutions are so weak and gang violence is so rampant is not the best way out of the current crisis.

“He’s a puppet,” Monique Clesca, a Haitian writer, activist, and former UN official, told AP about Henry. “Bottom line, he has no legitimacy or credibility.”

Clesca and several leaders of Haiti’s civil society are calling for a two-year transitional government with a president and prime minister chosen by political parties and civil society to stabilise the country before holding elections.

“We have wanted a Haitian solution,” she said. “It is time that the international community says to us, ‘We are listening,’ rather than push down our throat somebody that they put there.”