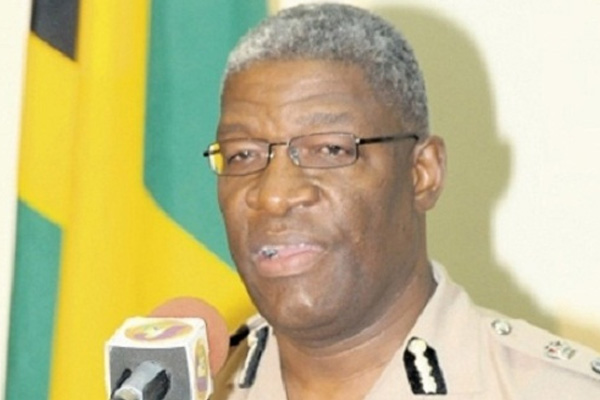 Brembridge, who was on the Kingston Western Police’s most wanted list, was apprehended in the parish of Westmoreland as he tried to escape an operation in Kingston.

He was wanted for multiple murders committed in the Corporate Area and also for multiple shootings including shooting at the police.

Ellington in a release said that the arrest of Brembridge “who reigned terror on residents in the Kingston Western Police Division and people operating in the downtown Kingston area”, is very significant.

The Commissioner also highlighted the professional manner in which the lawmen used their training to capture Brembridge, adding that “not a single shot was fired in taking him into custody”.

“Again as we have emphasized on numerous occasions, if suspects surrender peacefully to the Police, the likelihood of a violent confrontation is remote,” said Ellington.

The Commissioner is now appealing to residents of rural Jamaica and police officers working in these communities to be on the lookout for strange men moving into their areas.

“Traditionally criminals have a propensity to move out of their areas when the police put pressure on them. They oftentimes find their way to the rural communities, but I am appealing to all Jamaicans to be vigilant and report any suspicious activity to the police,” Ellington said.