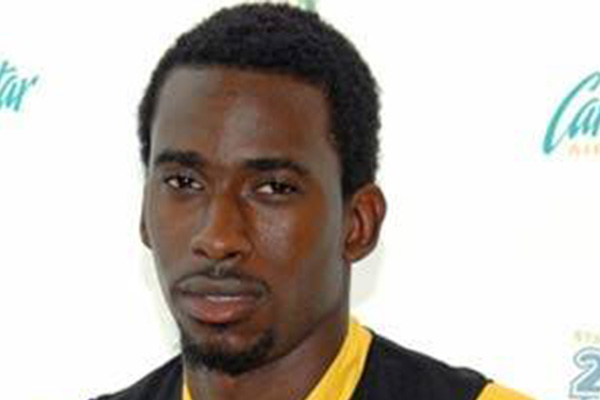 Emmanuel to replace Sammy in Windwards

PORT-OF-SPAIN, Trinidad – Defending champions Windward Islands will be without captain and allrounder Darren Sammy for the upcoming NAGICO Super50 Tournament.

Sammy, the West Indies Test and T20 captain, was named to lead the Windwards, but had to withdraw with an injury.

He will be replaced by fellow allrounder Craig Emmanuel, while Liam Sebastien will assume the role as captain. Andre Fletcher is the new vice captain.

Sebastien was at the helm when the Windwards won the tournament in 2013.

Sammy sustained a hamstring injury during the recent tour of New Zealand and has not fully recovered. He will travel to Antigua this week to continue his rehabilitation with Hector Martinez Charles, the West Indies Team’s Strength and Conditioning Co-coordinator.

“I suffered a Grade 2 injury in New Zealand and it is still not fully healed. I still require some more time to get back ‘on the park’. I want to make sure I’m at peak fitness when I make my return. I’m looking to make a return when we [West Indies] play against Ireland in Jamaica in second half of February,” Sammy told WICB Media.

“We [Windwards] did really well last year under the captaincy of Liam and won the tournament in style… so I’m backing my team to do it again this year. Craig is a good, experienced cricketer who is very capable of performing at this level.”

The NAGICO Super50 tournament will run from January 30 to February 15 and will be broadcast live on ESPN for the television audience and on Caribbean Super Station radio. Matches will be played at Queen’s Park Oval in Port-of-Spain and Shaw Park, Tobago.