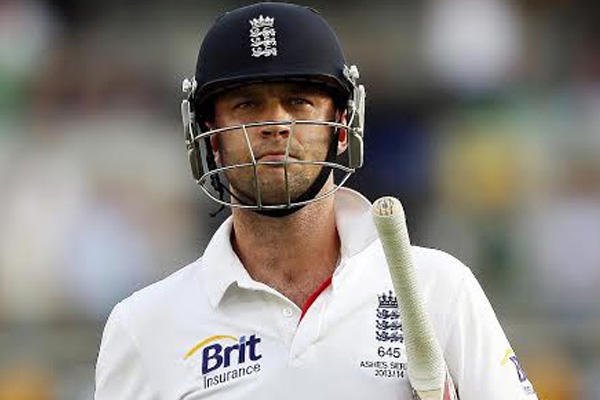 London — The England selectors today announced a 16-man squad captained by Alastair Cook for the three-match Test series in the West Indies which starts next month.

The Warwickshire batsman Jonathan Trott, who captained England Lions on their recent tour of South Africa, returns to the squad after an 18-month absence from the international scene.

Chris Woakes has been ruled out of the West Indies tour through injury but is expected to be available for selection when England take on New Zealand in a two-match Investec Test series at home in May.

Moeen Ali has not been included in the official tour party as he is recovering from a side strain. The selectors will continue to monitor his recovery and rehabilitation and may consider including him in the squad for the latter stages of the tour.