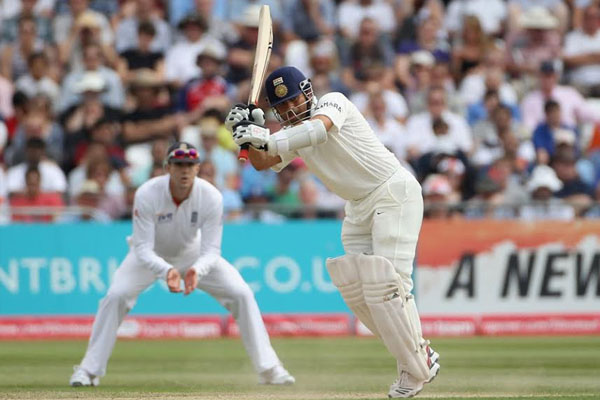 Sports Page — Hurricane Bertha? From England’s point of view, she can do her worst now. India was blown away before the dreadful forecast for Sunday could play any part in the fourth Test. A woeful batting display on the third afternoon, significantly worse than their opening-day effort because conditions were not as taxing, meant India subsided to 161 and handed England victory by an innings and 54 runs despite Stuart Broad being in hospital with a suspected broken nose and an ill James Anderson.

Given the way one corner of the Old Trafford outfield could not cope with the downpour yesterday, it was not beyond the realms of possibility that the final day could have been in doubt if the rain on Sunday had proved as bad as predicted. India made all the conjecture irrelevant with a performance that lacked stomach, fight and basic common sense: some shots, such as MS Dhoni’s swipe to midwicket, and the run-out of Bhuvneshwar Kumar suggested they were not even interested in trying to see if the weather could aid them. “We were not up to the mark,” Dhoni said at the presentation.

India lost nine wickets after tea, including one period of 5 for 13 in 29 balls, and it was not the swing, seam and pace that caused most havoc. Instead, Moeen Ali twirled and spun his way to 4 for 39, taking his series tally to 19, just when it appeared that England’s firepower could have been crucially diminished.