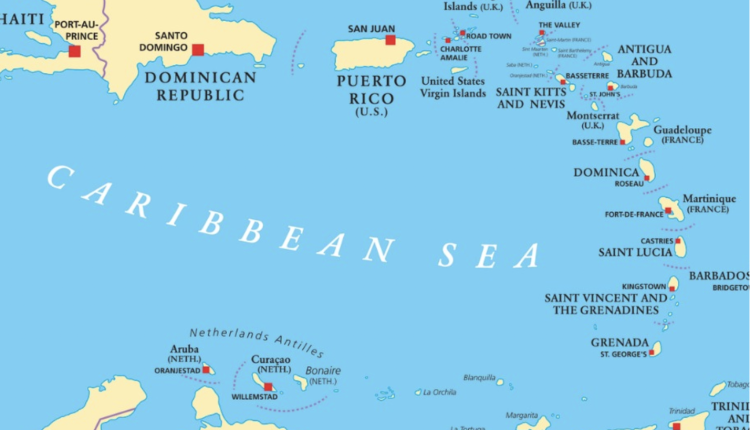 BRUSSELS (AP) — The European Union added the Bahamas and the Turks and Caicos Islands to its tax haven blacklist Tuesday, and also put Anguilla back on as a “non-cooperative jurisdiction” just a year after it was removed.

The EU said it made the additions largely due to “concerns that these three jurisdictions, which all have a zero or nominal-only rate of corporate income tax, are attracting profits without real economic activity.”

EU member countries are not screened for possible inclusion on the blacklist.

The list, which is updated every six months, requires the 27 EU countries to take “defensive measures” against the named jurisdictions. The European Commission also takes it into account in financing and investment decisions, while EU members are supposed to consider it when assessing foreign policy, development cooperation and economic ties.

”How can anyone give this list any credibility? Bermuda is one of the world’s worst tax havens with its zero corporate tax rate. Yet, the EU took it off the list after it made a few woolly promises to reform,” Chiara Putaturo, Oxfam EU’s tax expert, said.

“To add insult to injury, major European tax havens like Luxembourg are not on the list because all EU countries receive an automatic free pass,” Putaturo added.