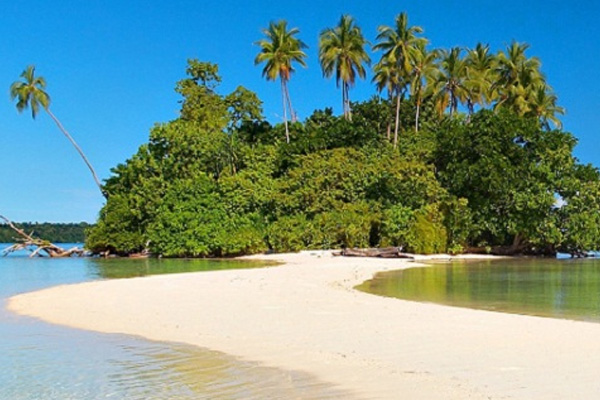 In a message to mark World Environment Day on Thursday, Head of the European Union Delegation to Barbados and the Eastern Caribbean, Mikael Barfod, said that while most SIDS have made significant efforts in the past years, the EU wants to see development of tools for measuring the common economic, social and environmental vulnerabilities.

According to Barfod, the Third International Conference on SIDS to be held in Samoa in September, “takes place at a crucial time, as several other international processes that clearly relate to SIDS vulnerabilities and resilience are ongoing. On climate change, the EU and SIDS share common objectives and should pursue existing cooperation during the upcoming negotiations.”

He said the EU, supports an ambitious new legally binding international agreement to combat climate change, scheduled to be adopted in 2015 in Paris, within the UN Framework Convention on Climate Change (UNFCCC) that addresses both adaptation and mitigation.

The EU also supports the implementation of the Warsaw International Mechanism that addresses loss and damage associated with the impacts of climate change.

“In terms of development cooperation, the EU has provided significant funding to the Caribbean Community Climate Change Centre (CCCCC), located in Belize and we have just signed a financing agreement for EC$39.5 million to support Climate Change activities in the Organisation of Eastern Caribbean States (OECS),” he said.

“SIDS are dramatically affected by natural and other disasters leading to loss of lives and livelihoods and significant economic and environmental costs. The EU supports a renewed international framework for disaster risk reduction which can help SIDS to better integrate risk management and resilience into their policies and strategies.”

He noted that every country has the primary responsibility for its own development.

“Hence, SIDS must do their utmost to mobilise, all means, including financing (domestic and international, public and private). This requires giving attention to domestic revenue mobilisation and tackling illicit financial flow.”