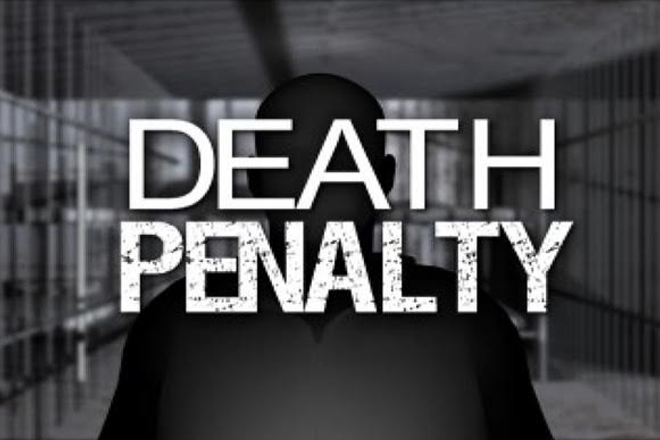 (Antigua Observer) The European Union is again urging Antigua & Barbuda to remove the death penalty from its books.

Deputy Head of the EU mission for Barbados and the Eastern Caribbean, Silvia Kofler said it’s not good enough for governments to say that no one is being hanged even though the law allows it. She said the legislation should be repealed.

“We know the death penalty is not practiced for more than 10 years but to still have it on the law books is not what we think should be done. We think it should be eliminated,” Kofler

The EU official said only Barbados has made some progress in doing away with the death penalty.

“Whenever I meet with the authorities I do raise the issue. It is not a plight, it is not the most pressing issue. I’d raise it, I remind people that we would like to see it coming off,” she added.

In 2013, following the murder of Susan Powell in Heritage Quay, the then National Security Minister Dr Errol Cort said Antigua & Barbuda would enforce the death penalty after a 22-year lull.

The minister said the death penalty was still on the books and promised that all the necessary legal processes will be utilised to ensure it is enforced.

The diplomat says that unfortunately Caribbean governments don’t see removing the death penalty as a priority.

“They say there are so many other pressing issues they have to deal with, they say if they have to abolish it they would have to explain it to the public and in country where you perhaps have crime increasing, then they think it is a very difficult undertaking,”Kofler said.

She is also calling for the buggery laws to be repealed.