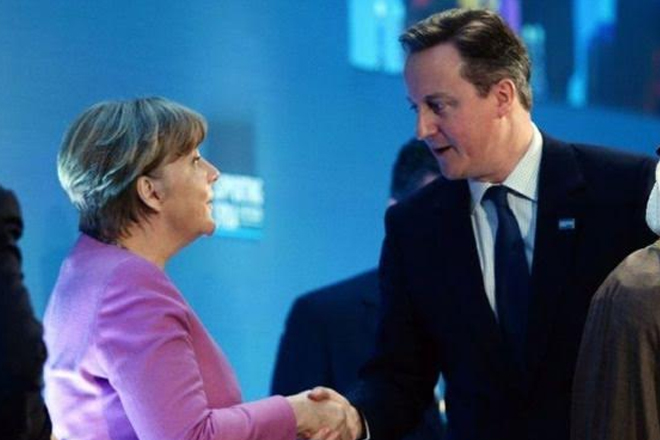 None of David Cameron’s fellow EU leaders are happy with his reform proposals as they stand, an EU source has told the BBC.

The PM has been meeting key European Union figures over the deal aimed at keeping Britain in the EU.

He faces two weeks of “difficult” negotiations to get all member states to back the deal, the source added.