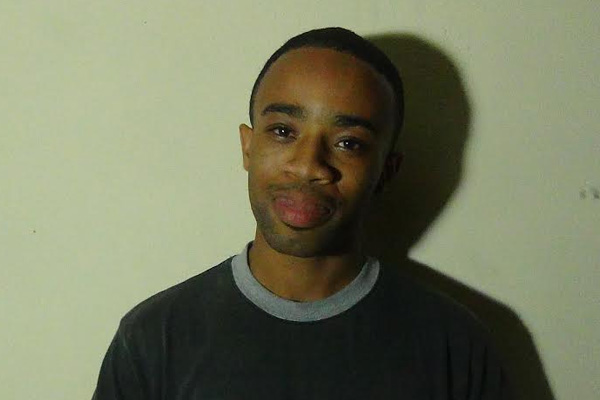 Sports Page — Asst. Secretary-Treasurer of the Nevis Turf and Jockey Club, Delroy Liburd, apologized to the general public for the lack of the accustomed press conference to herald the commencement of his Association’s signature event for the year—The Dan Bartlette Memorial Stakes.

He indicated that everything is set for race day which is scheduled for Tuesday 16th September or National Heroes’ Day.

‘Dan Bartlette was a hero. So we continue to celebrate his significant contributions, especially to Horse Racing,’ he said.

Entertainment will be provided during the event by Estacy Sounds and after the event, by the NUVYBZ band.

He is also convinced that the main excitement will come from the tracks with several good match-ups, set to excite the fans.

The feature event on the four race card will be race number three when Wild Candy; Shake ‘N’ Shay and Obama shall hustle for the Dan Bartlette memorial stakes trophy.

Owner of Shake ‘N’ Shay, Kester “Dangles” Webbe is indicating that his name will be on the trophy, come Tuesday.

‘If you don’t move, your shadow can’t move,’ he said philosophically. ‘I am confident,’ he said.

He indicated that he is taking the contest so seriously, that he has flown in a Jockey for the occasion.

Race four however, is expected to be another nail biter with Hawley’s Wild Fire; Lady Boss and Real Aspectation, going head to head.