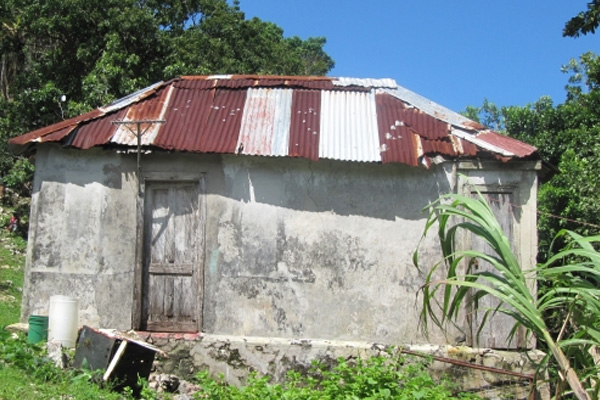 ST ANN, Jamaica — While family members are theorising that a father and son found dead at their home in Mount Zion, St Ann were poisoned, after consuming a meal which included ackee on Monday, the police are awaiting a post-mortem to determine their cause of death.

Unconfirmed reports are that another person who ate with the family on Monday had to seek medical attention on Tuesday.

Reports are that the bodies of Leslie Parkes, 57, and his son Warren, 24, were discovered about 7:00 am by a man who had gone to check on the father after calls to his cellphone went unanswered.

Parkes’ body was found on the floor while his son’s was found on a bed in the small dwelling shared by the two.

Police on the scene say there was no sign of violence.

“A bush mi de when mi get the call. Him fi go do some work this morning (Thursday) so a when him friend a call him and can’t get him, he go over there,” Derrick Parkes, the brother of Leslie told OBSERVER ONLINE.