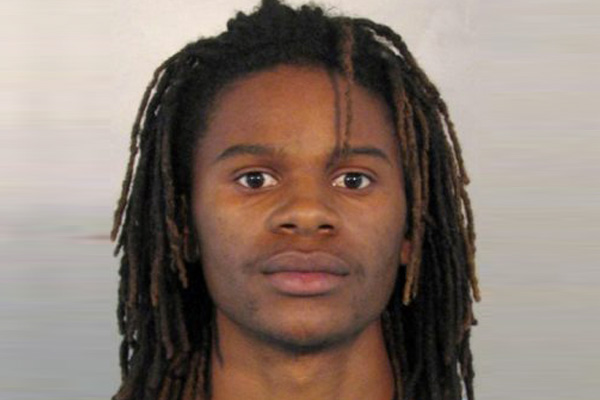 FAIRFIELD, California (AP) — A teen father in Northern California is under arrest after police say he bit the nose off his one-month-old son because he was frustrated with the infant’s crying.

Joshua Cooper, 18, was being held Friday in the Solano County Jail on suspicion of child cruelty and aggravated mayhem, Fairfield police said in a news release.

Police said they received a call Thursday at 8:00am by a distraught woman who said her baby was bleeding from his nose.

Doctors later determined the child suffered a skull fracture, a brain haemorrhage and that one third of the child’s nose had been severed.

The child is in stable condition at Oakland Children’s Hospital.

Police say they are still trying to determine how the skull fracture and brain haemorrhage occurred.

But Oviatt told the Fairfield Daily Republic that Cooper was cooperative, and that there were no indications at the crime scene that drugs and alcohol were involved.

The baby was placed under the custody of Solano County Child Welfare Services.