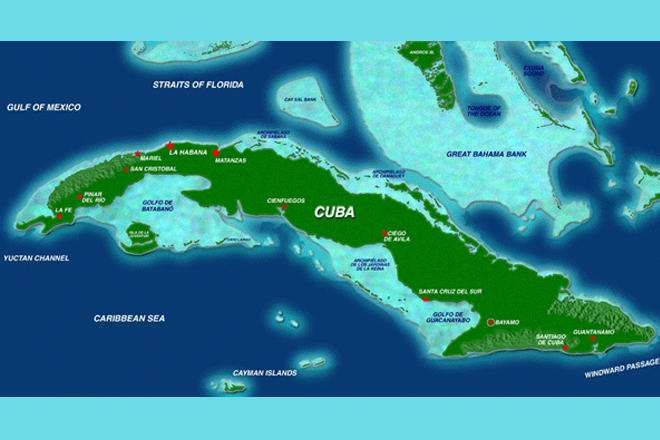 (Antigua Observer) The first batch of Cuban migrants attempting the enter the United States, are scheduled to depart Costa Rica next Tuesday.

According to foreign minister Manuel Gonzalez, the group of 180 Cubans will depart by plane to El Salvador on Tuesday evening, from there they will have ground transportation to the Guatemala-Mexico border.

He said other flights from Costa Rica, will depend on the success of the one on Tuesday.

An estimated 7,000 Cubans have been living on the border between Costa Rica and Nicaragua since November 14, when the Nicaraguan government denied them access.

Last month, Central American nations reached an agreement, which will see the migrants being airlifted to El Salvador and placed on buses that will take them to the US.

If the Cubans arrive at the US border by land, they are allowed to enter the country and apply for residency, but those intercepted at sea are sent back to Cuba, under the special immigration policy known as “wet foot, dry foot”.

The Cubans are trying to take advantage of this policy, fearing that the thaw in relations between Washington and Havana may bring to an end the preferential treatment given to them.

The number of Cubans hoping to enter the US through Latin America by land has risen sharply since December 2014, when the two countries announced they had agreed to begin restoring relations.