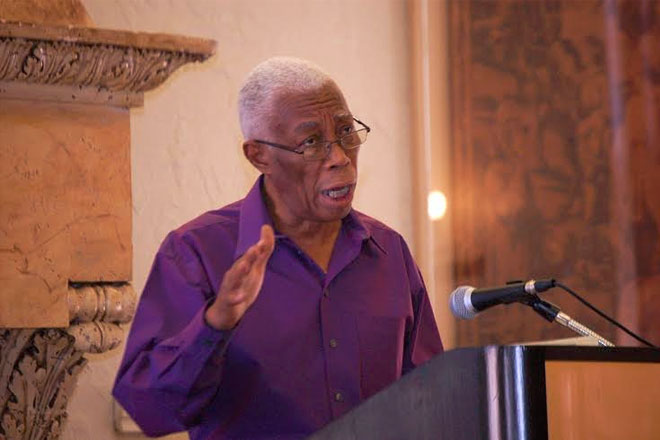 Kingston, Jamaica — The Ministry of Foreign Affairs and Foreign Trade says it’s not to blame for the continued detention of a Jamaican man in Qatar almost a month after being pardoned.

In fact, the ministry said, the travel document Paul Stephens needs to get back home has been sent, but the Jamaican national has to honour “an outstanding obligation” before he can leave the Middle Eastern country.

That position was made clear in a statement issued yesterday, following allegations by Opposition Spokesman on Foreign Affairs & Foreign Trade Edmund Bartlett that the ministry was dragging its feet on providing a passport to Stephens – a pilot who was convicted of having sex with a minor.

The ministry said it “timely processed” an application for a passport and Emergency Certificate following receipt on Sunday, July 26.

“The Ministry of Foreign Affairs and Foreign Trade has already provided the Qatari authorities with the Emergency Certificate which is a temporary Jamaican travel document,” it said.

“However, the Qatari Ministry of Interior has advised that the real impediment to the individual’s release and deportation is due to a ban because of an outstanding obligation which must be honoured before he can be released. Many persons in the detention centre in Qatar awaiting deportation have bans against them for outstanding debts and until these bans are lifted, deportation will not be finalized.

“The continued detention of this individual, therefore, has absolutely nothing to do with the Jamaican Government,” it added.

Stephens, one of several Jamaican pilots who went to Qatar in 2010 after the merger of Air Jamaica and Caribbean Airlines, began serving a five-year prison sentence in January 2013. He subsequently filed an appeal but the court upheld his conviction in April of that year. His appeal to Qatar’s final court was also denied later that year, in December.

The Jamaica government, through its Embassy in Kuwait, had formally submitted an appeal for Stephens to be pardoned and that was granted, although the ministry stressed in its statement that “pardons are given after conviction, not because of an assumption of innocence”.

The ministry said it had done all in its power to ensure Stephens’ release, but the matter is now out of its hands.