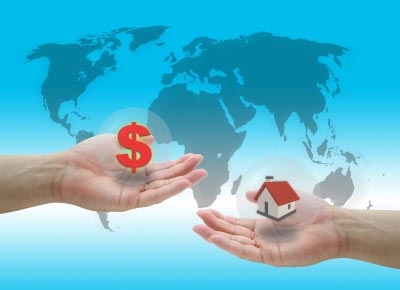 (ZIZ) Switzerland-based entrepreneur, Patrick Liotard, says he came about 2 years ago and joined the board of Belmont resort, the holding company for Kittitian Hill and invested in the project effectively buying out the SIDF.

Liotard says, this comes as he supports Kittitian Hill’s owner Val Kempadoo because he believes in his vision and what he is doing. He says he also believes Kempadoo is building something the world has never seen before.

He added it is an enormous project and he thinks there is the vision, for one, and secondly there is the rationale or the underlying principle

The foreign investor says he has a lot of very good contacts in Hollywood which he hopes to mobilize to come to St Kitts and do something which would be unique for the region.

A few years ago, leotard acquired a majority stake of a company called a small world acquiring it from a Hollywood producer.

Liotard purchased a cottage for himself.