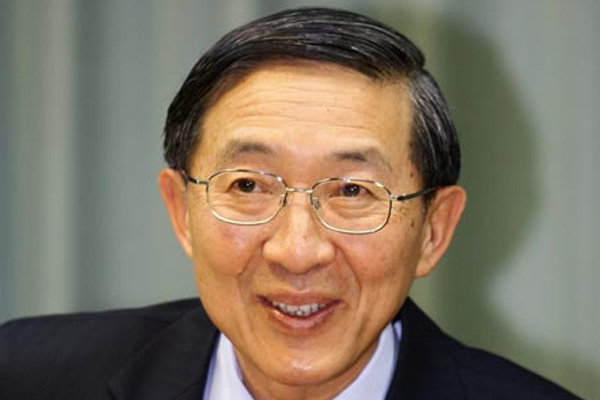 Minister Lin stressed that the ROC government is particularly anxious to see Vietnam compensate Taiwan companies for their losses and ensure the safety of Taiwan businesspeople. In terms of compensation, Minister Lin said ROC Vice Minister of Economic Affairs Shen Jong-chin arrived in Vietnam today heading an interministerial delegation, and an industrial advisory group would also be leaving for Vietnam over the next few days. Minister Lin said he expects the Vietnam government to provide the delegation with every assistance, and to work with Taiwan to promptly establish a mechanism for consultations on compensation for losses incurred by Taiwan businesspeople.

Representative Bui stated that he had already asked his government to take measures to compensate Taiwan businesspeople, and that the relevant government agencies are looking seriously into the matter. He has also requested that his government provide the ROC government delegation with all due assistance. He assured Minister Lin that high-ranking Vietnam officials would be holding discussions with the ROC delegation in the two provinces of Binh Duong and Dong Nai, and that suitable arrangements would be made during their stay in Hanoi. Minister Lin demanded that the Vietnam government fulfill its promises to Taiwan as soon as possible, to which Representative Bui replied that every effort was being made to do so.

Minister Lin also reminded Representative Bui that President Ma Ying-jeou has sought reassurances from the Vietnam government that similar violent events harming the rights and interests of Taiwan businesspeople would not recur, so that their safety would be fully guaranteed and their confidence in investing in Vietnam restored. Minister Lin called on the Vietnam government to direct its public security forces to jointly set up a 24-hour emergency hotline with Taiwanese chambers of commerce in Vietnam. He also demanded that patrols of the Taiwan-owned factories be stepped up, and that police presence in the relevant areas be increased to guarantee the personal safety and property of Taiwan businesspeople.