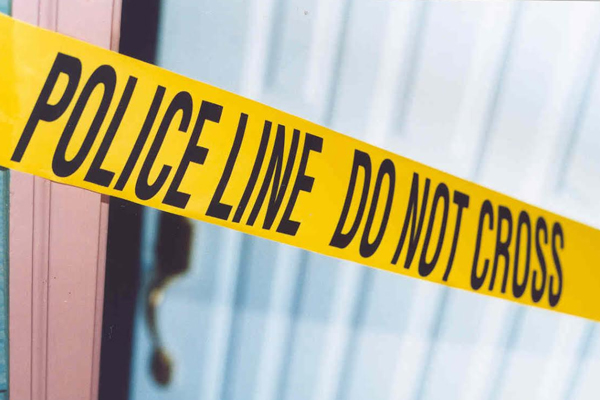 (CNN) — A foreign national was shot in the head with a pistol in the Afghan capital of Kabul on Tuesday, police said.

The hospital said the man was already dead when he was brought to the hospital.

Two suspects have been arrested, according to authorities.

There was conflicting information on the man’s nationality.

Police said he carried a British passport, but was a reporter for Swedish television. The hospital said he was Swedish.