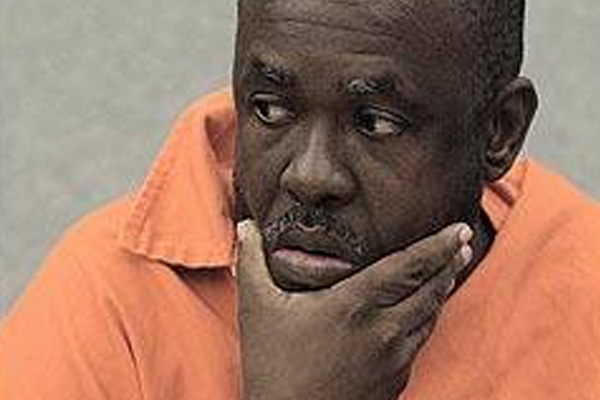 PORT-AU-PRINCE, Haiti (HCNN) — Oriel Jean, the former security chief of ex-president Jean-Bertrand Aristide and a key witness in murder allegations against him, was assassinated in Haiti on Monday afternoon. Jean had constantly been the subject of death threats from individuals close to Aristide, whom he had accused of ordering the murder in 2000 of prominent Haitian journalist and political commentator, Jean Leopold Dominique.

On Tuesday, the Secretariat of SOS Journalistes and the Independent Commission to Support Investigations into Murders of Journalists (CIAPEAJ) condemned in the strongest terms what was described as “the obviously planned assassination of a key witness” in the murder on April 3, 2000, of Dominique.

The death threats were so direct that SOS Journalistes and the CIAPEAJ had to intervene with relevant authorities to seek and obtain special protection for Jean, who had always expressed its willingness and commitment to testify in criminal court in the trial of Dominique’s case.

As a former security chief of ex-president Aristide, in the wake of the expiration of his first presidential term and during his second term between 2001 and 2003, Jean claimed to be in possession of important information about the behaviour of Aristide and the orders the latter gave to former senator, Mirlande Libérus, to make sure that all measures were taken to “silence Jean Dominique” whose bitter and virulent criticisms were increasingly directed to Aristide, who was preparing to run for another presidential term.

The murder, which is added to other eliminations determined and unwanted witnesses in the Dominique case, is a blow to the case that is being examined by the Supreme Court, after some close allies of Aristide — including Mirlande Libérus – ruled to be over a year ago by judge Ivickel Dabrézil as the intellectual or material authors of the crime — have challenged all the judges in the Court of Appeal, as a delaying tactic.

On Tuesday, SOS Journalistes and the CIAPEAJ called “on the authorities and the whole society in general to do everything in their power to ensure that the double murder, on 3 April 2000, of journalist Jean Dominique and his security guard Jean-Claude Louissant, as well as the murder of Oriel Jean, do not go unpunished.”