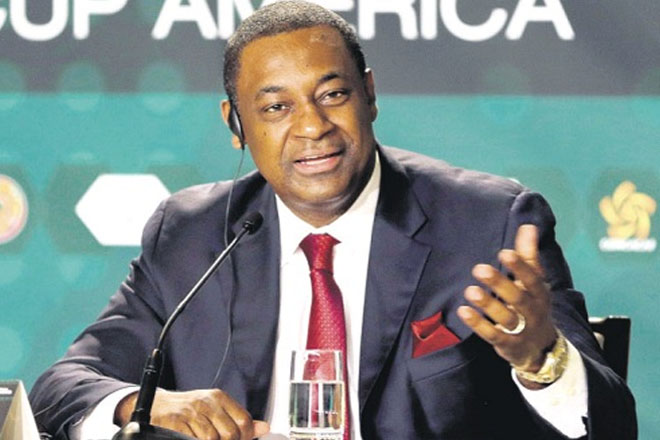 Amid speculation that Webb was in talks with US authorities regarding a plea deal, the 50-year-old Caymanian appeared in a New York court on Saturday afternoon and pleaded not guilty.

The first reports from the court hearing indicate that Webb was released but he must stay within a 20-mile radius of the courts after he surrendered his British and Caymanian passports.

The former Confederation of North, Central American and Caribbean Association Football (CONCACAF) president and FIFA vice president was extradited to the United States following his arrest in Switzerland on 27 May with six other officials in connection with a probe into football corruption spanning more than 20 years and involving $150 million.

Meanwhile, the statement of case against Webb’s predecessor as CONCACAF president, Jack Warner, is now complete and is expected to be sent to Trinidad by the US Department of Justice by Wednesday, local media reported, although this is the second time such a claim has been made.

Warner is currently under arrest in Trinidad pending extradition after being indicted in the US along with Webb on charges of racketeering, corruption and money laudering.

The formal extradition request or “record of case” will reportedly arrive in Port of Spain by Wednesday, just five days before the July 27 deadline specified by the extradition treaty between Trinidad and Tobago and the US.