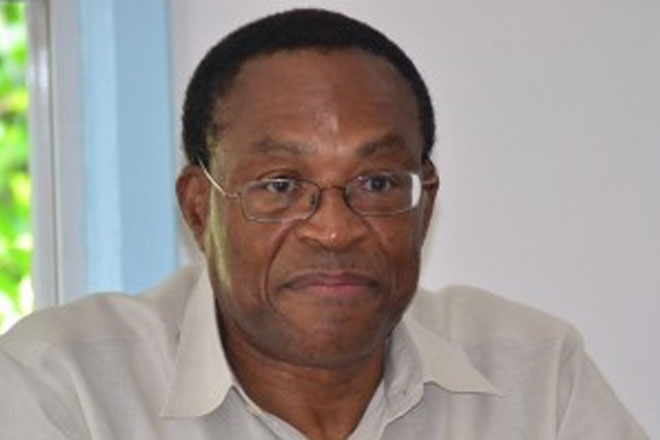 Roseau, Dominica (CMC) — A magistrate Monday threw out a case against former attorney general Bernard Wiltshire after indicating that the court had “bent over backwards” to accommodate the prosecution that had been unable to prepare its case.

Wiltshire and four other people – Harolda Henry, Nash Mitchel, Lyndon Marie and Kimana James – had been charged in June 2011 for conspiring to sell Dominican passports with persons unknown and deception.

The matter was first struck off on July 21, last year for lack of prosecution but the charges were reinstated at the Magistrate’s Court on July 30.

But when the five defendants appeared before Magistrate Bernard Pacquette on Monday, the prosecution sought an adjournment on the grounds that it was not ready to proceed.

But the magistrate, who had earlier given three previous adjournments, said that court had “bent over backwards” to accommodate the prosecution but it had failed to prepare its case.

Magistrate Pacquette said the prosecution had enough time to be prepared for the trial and as such he dismissed the case for want of prosecution.