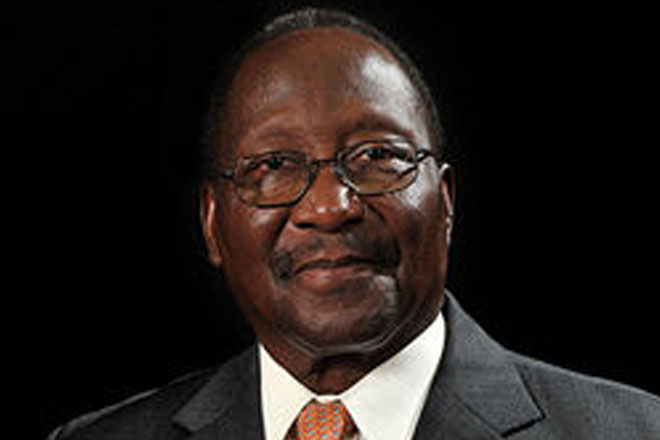 Roseau, Dominica (CMC) — Prime Minister Roosevelt Skerrit has led the nation in paying tribute to Dr Nicholas Liverpool, Dominica’s sixth head of state, who died on Monday. He was 80 years-old.

In a radio broadcast, Skerrit praised the Liverpool, who served as President between 2003-12 and died in Miami where he had been obtaining medical treatment.

Skerrit said that Liverpool’s “death has robbed us of a most revered ambassador for and of this country”.

Liverpool, who obtained a doctorate in 1965, was awarded Dominica Award of Honour in 2003.

“Dominica is very much the poorer, with the death today of former President, His Excellency, Dr Nicholas Liverpool. Dominica has lost a cherished son… I, personally, have lost a friend and mentor,” Skerrit said.

Liverpool served as senior lecturer and Dean at the Faculty of Law at the Cave Hill campus of the University of the West Indies (UWI) and was also a judge of the High Court in Antigua and Montserrat and Appeal Court judge in Belize, the Bahamas and Grenada.

Liverpool also served as the island’s ambassador to the United States.

The prominent jurist was also the author of numerous articles and papers and last year, the government renamed the new highway leading to the airport in his honour.

Liverpool is survived by his wife, Verna and five children.