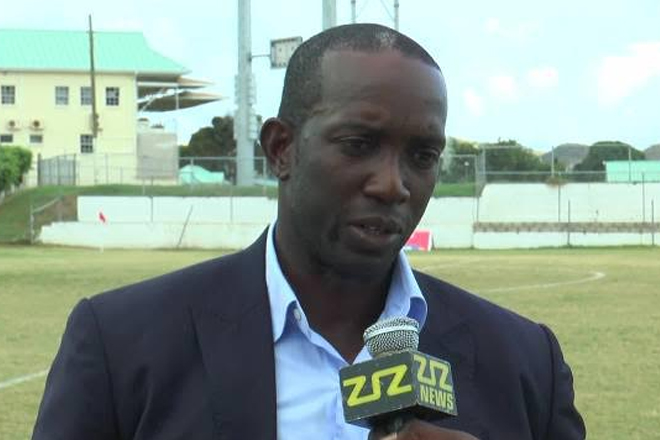 In an interview with ZIZ, the former Manchester United player said he fully believes Infantino is the right man for the job.

“We know that football has been in a bit of difficulty with our head of government but we felt that with the experience of Infantino, Gianni with his experience of being seven years as General Secretary, we felt that at this stage he was the right person to take football forward and that’s why I’m here supporting his cause,” Yorke said.

He continued “I wanted to see this part of the world is given a fair crack and with Gianni’s influence and with his word of what he wants to achieve and giving to the CONCACAF region is something that I totally supported.”

He also commended Infantino’s approach of hearing the views and concerns of current and former players.

“It’s good that they want to hear from the players’ point of view on what can be improved in the region and that’s where I come in because I played along these lines for a number of years before I made it onto the big scene and if I can just participate in some way of giving my expertise in terms of what I think that football can improve within the Caribbean and the CONCACAF region then I think that’s something he’s embraced and he has listened,” he said.

Infantino is one of five candidates seeking to replace Sepp Blatter as president of the world football governing body.