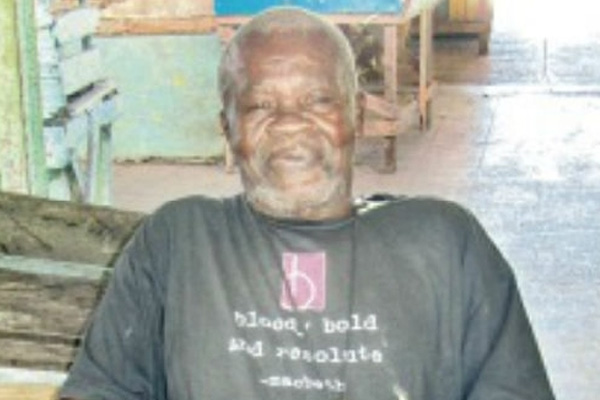 Campbell, who boxed under the name ‘Kid Bassey’ died after suffering a heart attack on Wednesday morning. He died at the Port Maria Hospital while plans were being made for him to be airlifted to the University Hospital of the West Indies, a family friend told OBSERVER ONLINE.

The former boxer had been caretaker at the Port Maria sanitary convenience facility, run by the St Mary Parish Council, for over 30 years.

In a recent Sunday Observer article, Campbell said that although many looked down on him because of the switch from boxing to sanitation worker, he has been undertaking the job with pride and joy over the years and had no desire to quit.

The father of two lost his house to a fire a few years ago.

Since that time he had been staying at a section of the St Mary Parish Council property.