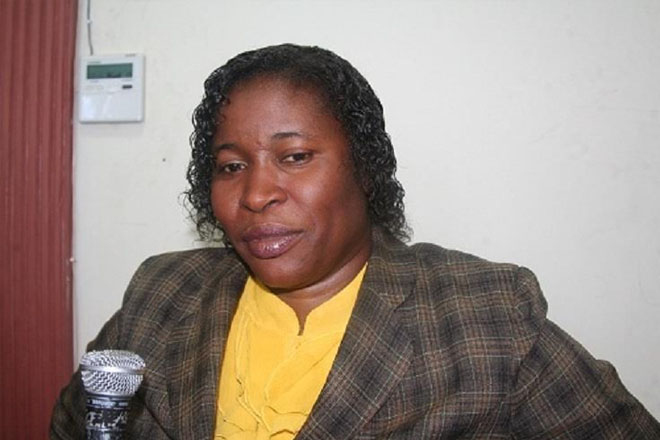 (Caribbean360) A former mayor in Jamaica will come under criminal investigation for giving contracts to friends and relatives, after the Director of Public Prosecutions (DPP) reversed her decision on the official’s criminal liability.

Contractor General Dirk Harrison had alleged in March that ex Lucea mayor Shernett Haughton breached the public sector procurement regulations and should be criminally charged. But DPP Paula Llewellyn initially dismissed Harrison’s interpretation of the regulations and ruled that Haughton, who is the ruling People’s National Party councillor for the Green Island Division of the Hanover Parish Council, had no criminal charge to answer.

However, yesterday – seven months after her first decision – Llewellyn said she was wrong.

Although he welcomed the development, Harrison said it had come much later than it should have.

Harrison, in a report laid in Parliament in March this year, accused Haughton of nepotism and criminal offences in the Hanover Parish Council’s award of 22 contracts valued at J$3.7 million.

Llewellyn had argued that none of the contracts went over the half million dollar mark and therefore Haughton could not face criminal charges. Harrison’s position was that the public sector procurement regulations apply to the purchase of all goods, works, and services, regardless of the value.