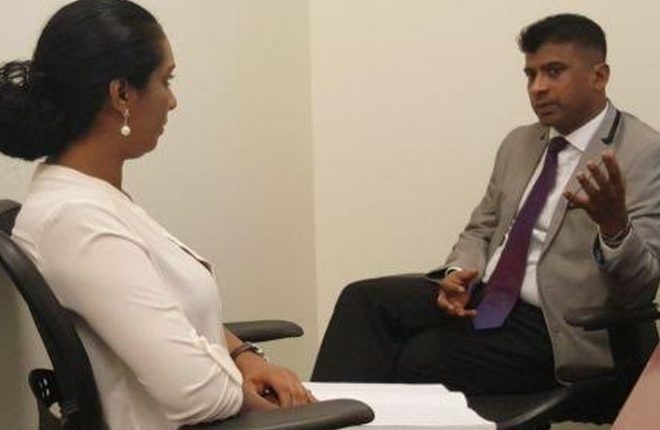 Former minister calls for state of emergency in Trinidad and Tobago

In an exclusive interview with Caribbean News Now, former minister of the people and social development, Dr Glen Ramadarsingh expressed the view that the current government has to consider imposing a state of emergency because there is too much violent crime and bloodshed.

“Now we have areas in Trinidad where there are daily killing zones… crime is on a rampage, it’s strangling the lifeline of the country, terror and bloodshed everyday in the newspapers, it’s a very difficult time for our country,” Ramadarsingh said.