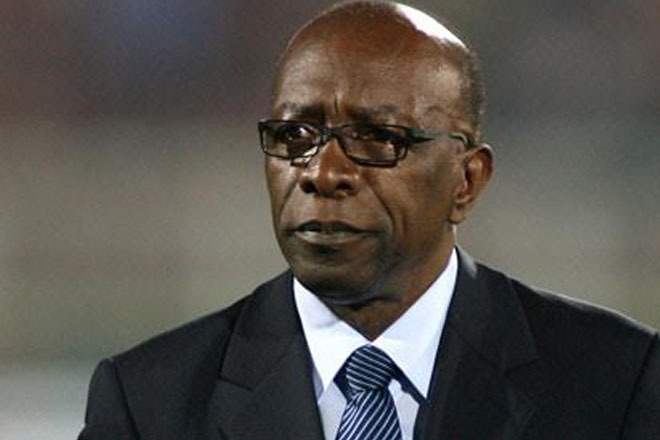 Port of Spain, Trinidad — As if he wasn’t in enough trouble already, former Trinidad and Tobago national security minister Jack Warner, who is currently charged with multiple counts of racketeering, corruption and money laundering in the United States, has voluntarily admitted that he and former deputy commissioner of police Mervyn Richardson conspired to conceal the discovery of a quantity of marijuana in 2013.

Warner also named Gary Griffith, his successor as national security minister, as being part of the plan to ensure there was no criminal probe into the alleged marijuana discovery, local media reported.

In a statement dated June 6th, 2015, Warner outlined how he and Richardson apparently conspired to pervert the course of justice.

Warner is currently free on bail after being arrested last month at the request of the US Justice Department, pending an application for his extradition. He is due to re-appear at the Port of Spain Magistrates’ Court on July 9 and he has indicated he will be contesting the extradition request by the US.

The indictment against Warner and 13 others follows four years of investigations by the US Federal Bureau of Investigation and Internal Revenue Service into allegations of “rampant and systemic” corruption and self-dealing by FIFA officials.

On June 3, the US requested Interpol to issue a “red notice” in relation to Warner and five other suspects.