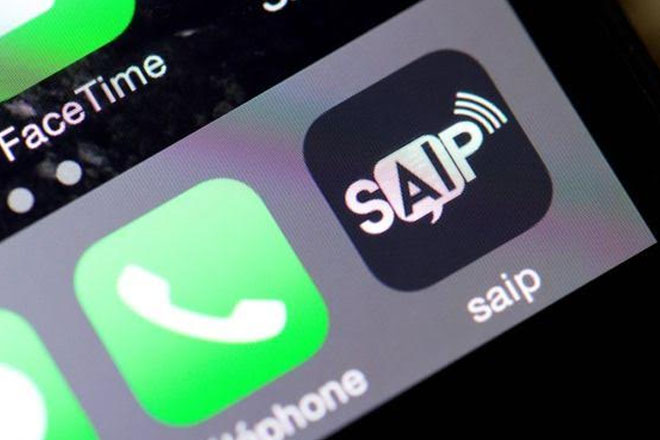 The French government has released a mobile phone app to alert the public in the event of a terrorist attack.

The app is being released ahead of the Euro 2016 football tournament, which starts on Friday.

It will alert geo-located users “in case of a suspected attack”, the interior ministry said in a statement (in French).