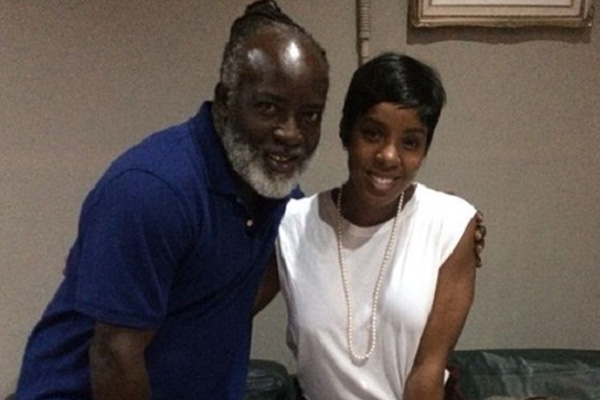 KINGSTON, Jamaica — In an age when tech-savvy music fans can access the most obscure songs, veteran artistes like Freddie McGregor are being discovered by a new generation.

McGregor, who recently turned 58, has been around since the early 1960s, having started his career as a protege of producer Clement ‘Coxson’ Dodd at Studio One in Kingston.

He performed last month at the St Kitts Music Festival, sharing the bill with Tessanne Chin as well as American Rhythm and Blues singers Tyrese Gibson and Kelly Rowland.

The experience was an eye-opener for the Clarendon-born singer.

“Yuh had lots of young people singing along to the songs which gave me a great feeling. They are the ones buying the music, ’cause they have the credit cards,” he joked.

McGregor came of age as an artiste during the mid-1970s when he cut hard-hitting roots songs like ‘Bobby Babylon’ and ‘Bandulu’ for Dodd. In the 1980s and 1990s, he was rarely off reggae and pop charts with songs like ‘Big Ship’, ‘And So I’ll Wait For You’, ‘Just Don’t Want to be Lonely’ and ‘All in the Same Boat’.

Some of his contemporaries died broke, others are on hard times, despite recording classic songs. McGregor believes that with the digital revolution, it is critical for artistes from the 1960s and 1970s, especially, to get in tune with changing trends.

“That’s very important. Yuh have to be a businessman as well as an entertainer,” he said.

McGregor performs today on the first day of the inaugural ‘Love Order at The Border’ show at Niagara Falls.