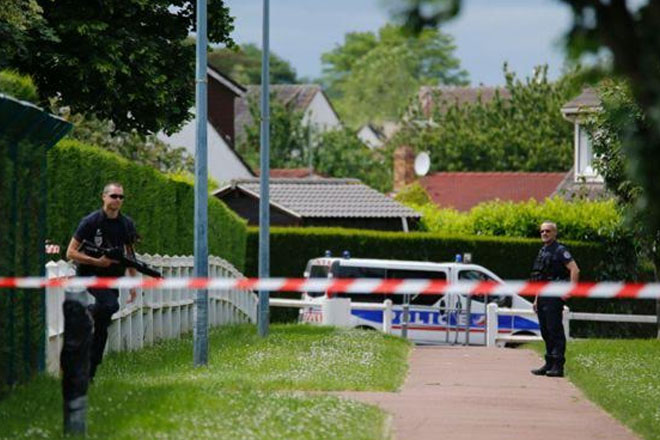 The man who killed a French police couple at their home near Paris was acting on an order from so-called Islamic State (IS) to “kill infidels”, officials say.

Larossi Abballa, who was killed in a shootout with police, was loyal to IS leader Abu Bakr al-Baghdadi, they said