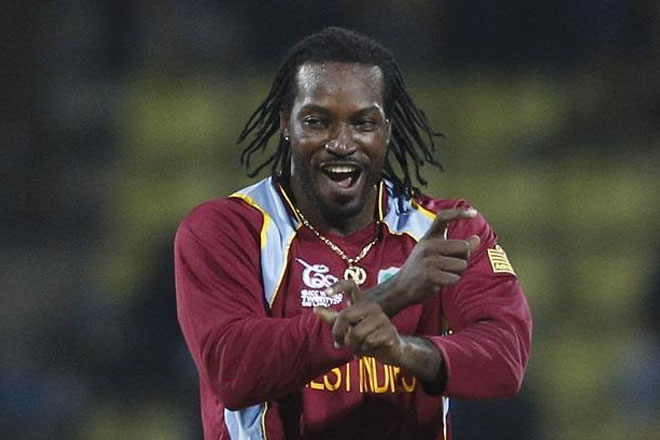 The left-handed Gayle will turn out for Barisal Bulls alongside all-rounder Kevon Cooper and left-handed batsman Evin Lewis, both of whom hail from Trinidad and Tobago.

Gayle said following the Caribbean Twenty20 back in July that he was expected to undergo surgery to deal with a troublesome back, and may have been out of action until December.

While he has not retired from Tests, he has not played one since last year September.

The West Indians are part of 19 overseas players in the tournament scheduled to run from November 22 and December 15.

Notably absent are marquee West Indies players Kieron Pollard and Dwayne Bravo, two of the most in-demand T20 players in the world.