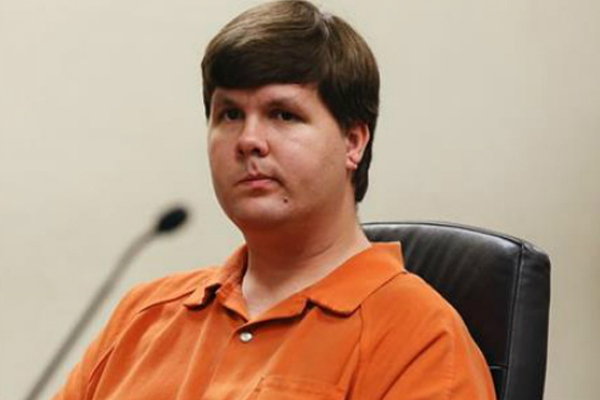 MARIETTA, Georgia (AP) — A Georgia man whose toddler son died after he was left in a hot car for seven hours has been charged with murder in a case that has drawn widespread attention amid prosecutors’ claims that he intentionally left the boy alone.

The case has attracted enormous national attention from the moment police arrested Harris in a parking lot where he had parked and pulled his 22-month-old son out of his car seat. Harris has told police he was supposed to drive his son to day care the morning of June 18 but drove to work instead and didn’t remember the child was in back until he was driving to a movie after work.

Police have said the toddler was left in the vehicle for about seven hours on a day when temperatures in the Atlanta area reached at least into the high 80s. The medical examiner’s office has said the boy died of hyperthermia — essentially overheating — and has called his death a homicide.