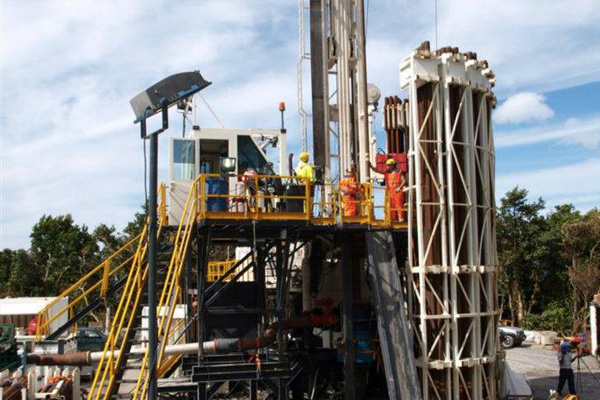 Geothermal energy development in Dominica moves to next level

Roseau, Dominica — Dominica’s drive to become the first carbon negative economy is this hemisphere has moved to the next level. This as the development of geothermal energy on island entered a new phase with the commencement of drilling of the first production and re-injection wells.

Roosevelt Skerrit, prime minister and minister for finance, announced in his national day address on November 3, 2013, that drilling would commence within a week.

The prime minister stated, “This is a precursor to the construction of a small geothermal plant of 15 to 20 megawatts, for supplying electricity to the local market. The plant is expected to be operational by the end of 2015, and consumers can expect to see an initial drop of about 30 per cent in their electricity bills.”

Dr Collin McIntyre, minister for trade and parliamentary representative for the Roseau Valley constituency where geothermal energy exploration is concentrated, has stated that the government continues to ensure that the people of the Roseau Valley are properly informed and educated on the project’s progress.

McIntyre confirmed that meetings on an environmental impact assessment, (EIA) were held in Trafalgar on Tuesday, with another scheduled for Wednesday.

The government of Dominica has been commended on its geothermal programme.

At a Geothermal Development Partners Forum held from September 26 to 27, development partners pledged their support for further advancement of the project.

To date, the government of Dominica has invested over $31 million on the exploratory phase of the project.