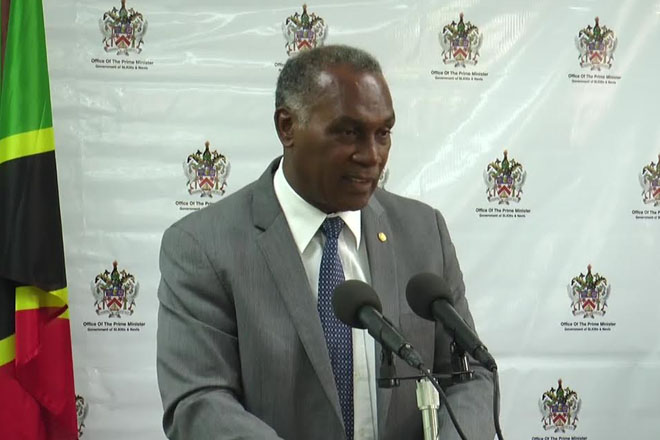 (ZIZ News) — Premier of Nevis, The Hon Vance Amory says progress into the development of the geothermal sector in Nevis is moving along smoothly.

In a recent update to the media, the premier noted that a recent report indicates that the energy resource is still in existence but they are investigating a problem with one of the geothermal wells.

“It appears that there had been some sort of sabotage of that well as they could not find the energy in a well which had been ejecting significant steam levels. We are still to investigate that a little further. But in terms of the other two wells which had been dug, they are satisfied that the energy levels are still there,” he said.

Premier Amory added that Nevis Renewable Energy International has approached the Organization of the Petroleum Exporting Countries (OPEC) to finance the geothermal project.

He said “The government itself will not be putting any money into it because we are contracting them to provide that service and they are taking that initiative as they have promised to approach financiers to finance the ongoing development of this renewable energy resource. So we shall be able, I think, in another couple of weeks to report to you on further progress in the development of geothermal in Nevis.”