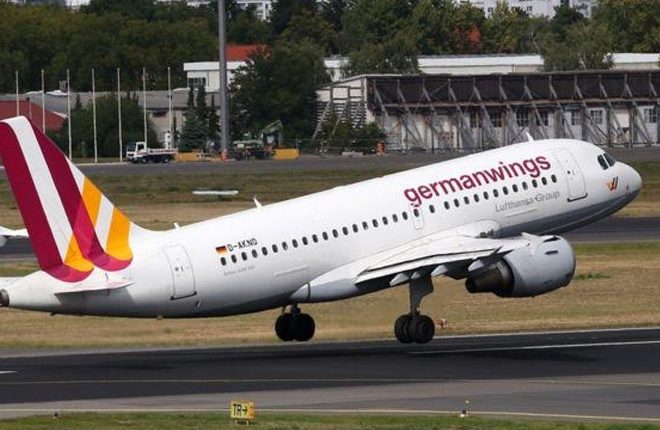 German airlines are dropping safety rules brought in after the 2015 Germanwings plane crash which require two people in the cockpit at all times.

Andreas Lubitz killed 150 people by crashing the plane – apparently on purpose – after the plane’s captain left to use the toilet.