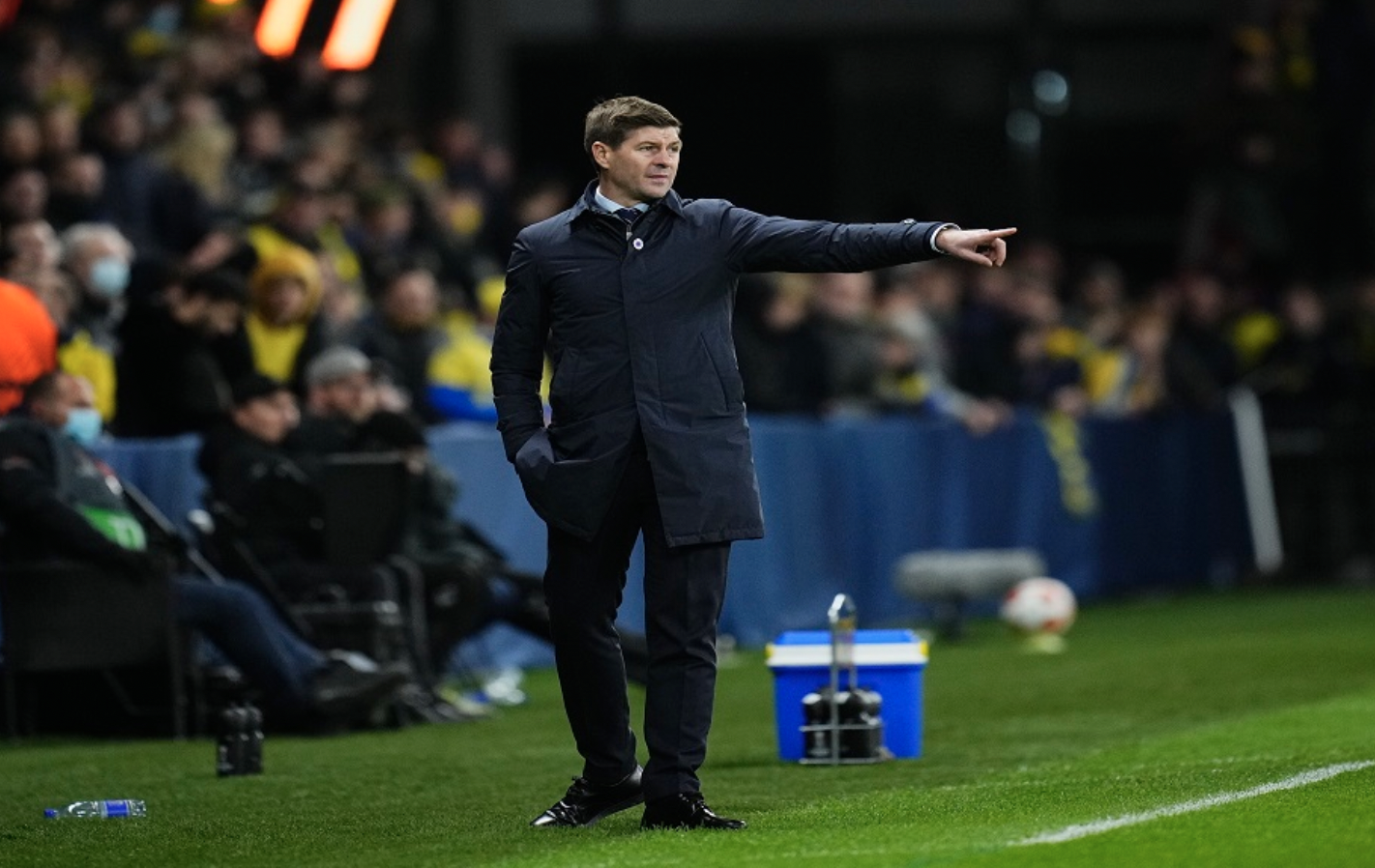 Former Liverpool captain Steven Gerrard took his first coaching role in the English Premier League when he was hired as Aston Villa manager on Thursday, ending a 3½-year stint in Scotland where he transformed the fortunes of Rangers.

Villa moved quickly to appoint Gerrard after firing Dean Smith on Sunday, with the club having lost five straight games in the league to drop to 16th place in the 20-team top flight.

Gerrard is one of Liverpool’s greatest players and coached in the team’s academy before taking charge of Rangers in 2018. He ended the dominance of Glasgow rival Celtic, which had won nine straight league titles, by leading Rangers to the title last season in an undefeated campaign.

“We are excited he has agreed to lead us in the next phase of our ambitious plans,” Villa chief executive Christian Purslow said of Gerrard, who is widely seen as a future Liverpool manager.

Villa finished in 11th place in the Premier League last season but has been inconsistent since selling captain and star player Jack Grealish for 100 million pounds ($139 million) — a British record fee — in the offseason.

From relying largely on one player, Villa have tried to implement a new, more expansive approach but it has left the team more open — they have conceded the third-most goals this season — and many of the players brought in with the money earned from Grealish’s transfer have been injured.

Gerrard’s first game as Villa manager will be against Brighton on November 20. He will return to Liverpool when Villa play the Reds at Anfield on December 11.