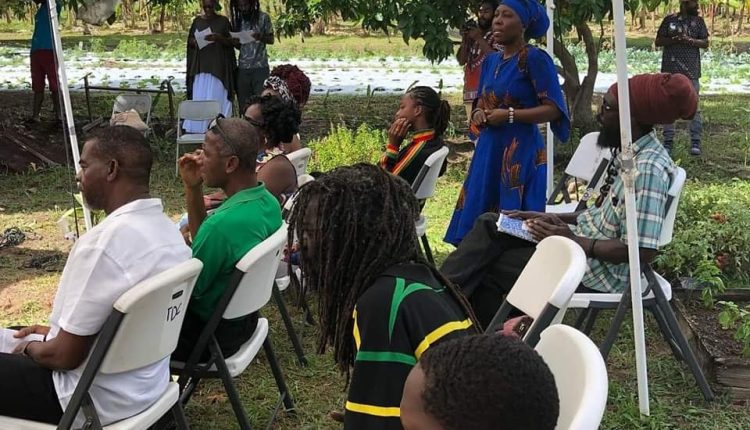 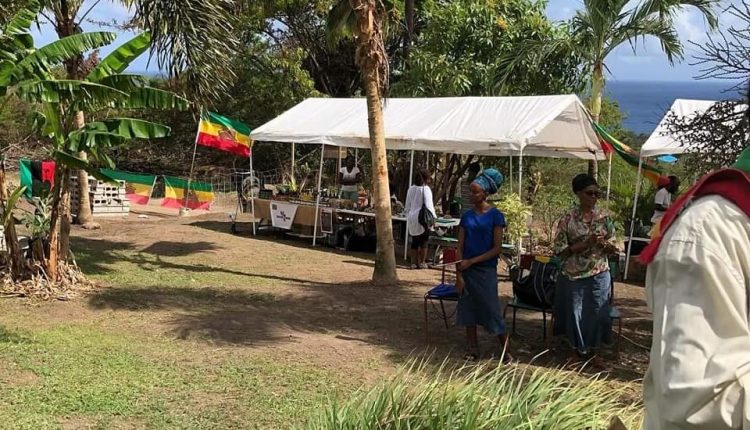 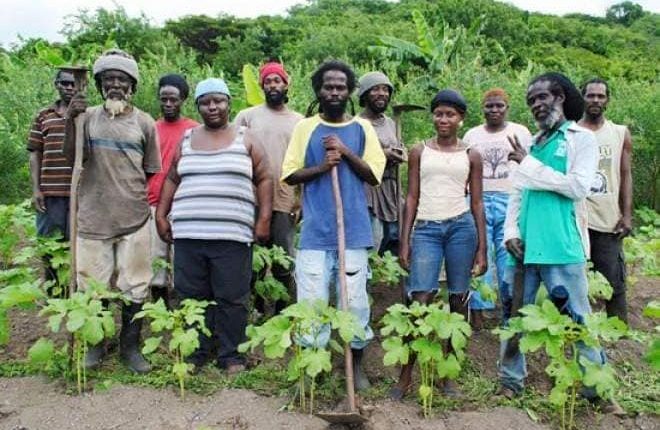 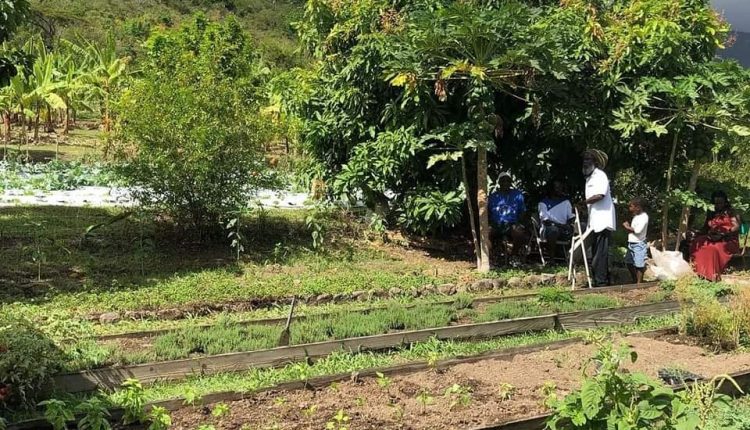 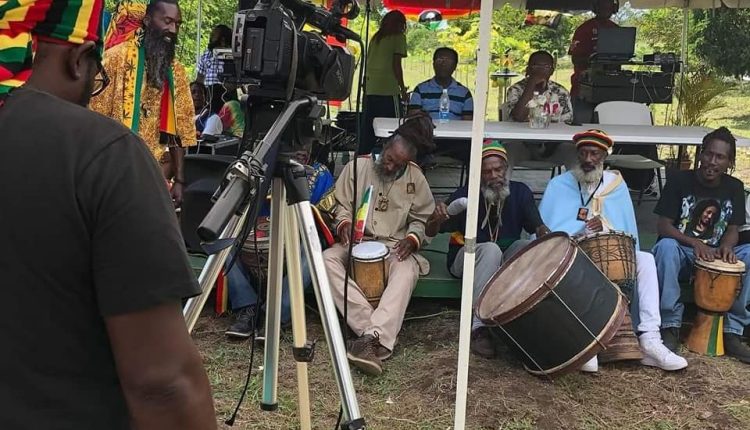 Minister Hamilton who was at the opening, posted on his official Facebook page that he was pleased to be joined by colleague Hon. Lindsay Grant to witness the official opening of the Gideon Force Organic Farm.

He said it is a joy to see local farmers doing things the natural way, as the farm is engaged in organic farming, using no chemicals to degenerate the environment.

Minister Hamilton further noted that as human beings and social creatures, we must accept the protection of the environment as our sacred social responsibility.

He said “we must pass on a better earth to succeeding generations of all living things if we are to live comfortably.”

He said the organic farm is an excellent local example of ensuring sustainable consumption and production of goods and services.