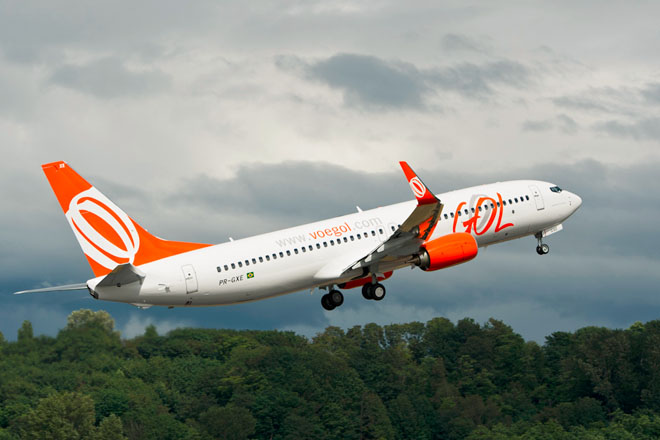 Paramaribo, Suriname — On August 25, Brazilian airline giant, GOL will commence twice weekly flights to Paramaribo, the capital of Dutch-speaking Suriname. On the other hand, reliable sources reveal that Caribbean Airlines (CAL) is exiting the Suriname market.

In a press release, GOL said, “We have interest in the resumption and closer relations with Suriname, with regard to the mobilization of people, both for leisure and for business, with attentive vision to receptive tourism, in addition to the importance of the transport of loads in relation to importation and exportation of these goods in and out of the country, through other states.”

GOL and Azul Airlines are also currently exploring the Guyana market, which is also home to large Brazilian community.

The new route aims to meet the needs of 15,000 Brazilians who live in Suriname by allowing them to connect with the various cities operated by GOL in South America, the Caribbean and United States, and with the Dutch partner KLM, which operates four times a week between Amsterdam and Paramaribo according to the Brazilian carrier.

GOL will fly on Tuesdays and Saturdays to Paramaribo using Boeing 737- NG aircraft that can carry up to 189 passengers.

Due to stiff competition from Suriname Airways (SLM) and Insel of Curacao, the Port of Spain- Paramaribo route has become unprofitable for CAL.

And in another development, Fly All Ways airline of Suriname, whose parent company Blue Wing Airlines, which is blacklisted by the European Union, will soon take off from Suriname and Guyana. However, with the change of government in Guyana, it is not certain that it will be granted the green light operate from there.