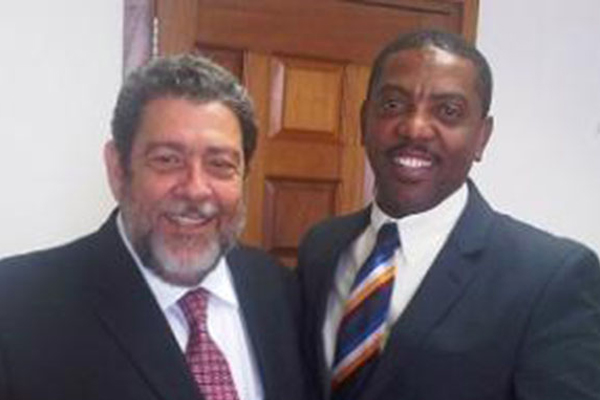 Bridgetown, Barbados CMC — Long serving regional Prime Minister Dr. Ralph Gonsalves has blasted the leadership of West Indies Cricket Board president Dave Cameron as “poor” and “embarrassing”, and says the Jamaican executive needs to be axed or resign as head of the regional entity.

The St Vincent and Grenadines leader was speaking in reference to Cameron’s handling of the recent players contracts impasse, which resulted from a disputed Memorandum of Understanding and the subsequent abandonment of the India tour by the West Indies one-day team.

More significantly, his comments come just six weeks ahead of the WICB annual general meeting when Cameron will be up for re-election.

“I hope the respective boards in the territories tell him to take a break and come back at a later date, perhaps with more mature, renewed skills of leadership,” Gonsalves told the Nation newspaper here.

“I think his leadership in this regard has been extremely poor and has embarrassed us before the world. I happen to know certain facts which draw me to the conclusion that it is his sole leadership that led to the premature end of the tour of India.

“And I believe he bears heavy responsibility and really he should withdraw himself from any consideration for any leadership or from his term.”

The outspoken Gonsalves has played a central role in trying to resolve the impasse that ensued when West Indies players walked off the one-day tour of India, following the fourth ODI in Dharamsala last October.

Their move scuppered the remaining one-dayer, the one-off Twenty20 International and the three-Test series that had been scheduled.