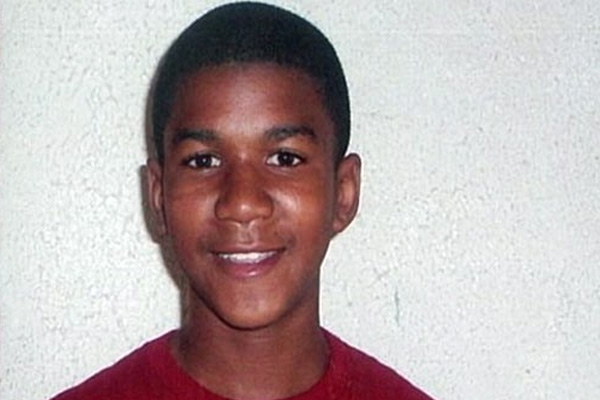 CHICAGO (AP) — The Goodman Theatre in Chicago, is the latest company to join a national push to stage a night of short plays about the killing of Trayvon Martin.

Other theatre companies that have signed on to present the works this season include the Center Theatre Group of Los Angeles, The Public Theatre in New York City, the Mark Taper Forum in Los Angeles and the Woolly Mammoth Theatre Company of Washington DC.

The 2012 shooting death of 17-year-old Martin in Florida sparked a nationwide debate about race and self-defence. George Zimmerman, a neighbourhood watch volunteer at the time, was accused of racially profiling Martin and said he shot the teen to protect himself. Martin was unarmed.

The plays were commissioned by The New Black Fest, a Brooklyn-based company dedicated to supporting African-American playwrights. The Goodman plans to also present six student works written in response to Martin’s death.