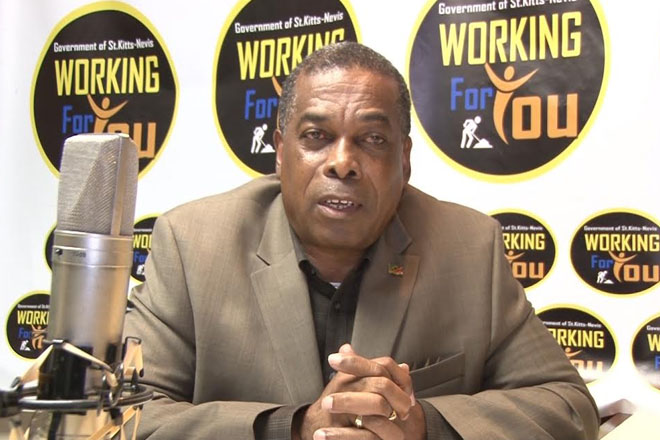 (ZIZ News) — Minister of Public Infrastructure Hon. Ian Liburd says the government is working to fulfil its obligation to ensure safe and decent roads for the federation’s motorists and pedestrians.

This was revealed during Wednesday’s edition of “Working For You” where the minister revealed the work currently being undertaken.

He said, “We are going around the country patching where necessary and there is going to be announced in due time a project where perhaps over a three year period we can look at resurfacing the entire island main road.”

Minister Liburd also promised to address an issue that has been hazardous to drivers for years.

“Don’t forget as well Old Road and we have seen mud slides; people have even died across that road from rock fall, and that too is a project that we are going to give priority. I can assure the people of the federation that is my commitment to you,” he affirmed.

Minister Liburd also made mention of a current project that is soon to be completed.

The project includes the resurfacing of the road leading from the ECCB through the newly opened Sir Kennedy Simmonds Tunnel and ending at Major’s Bay.