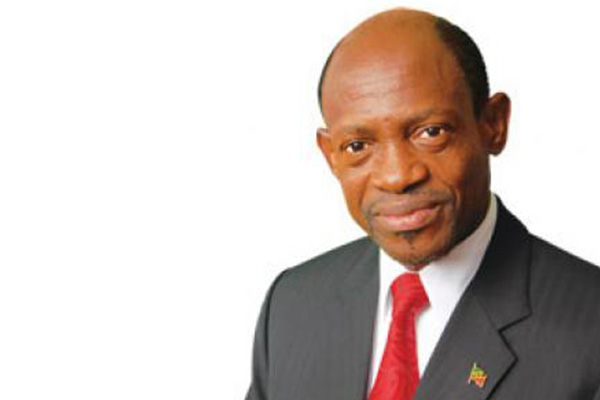 Government plans to further Reduce Debt before the End of 2014

(ZIZ News) — Despite the significant strides made in finance this year, the government of St. Kitts-Nevis plans to do more before the end of this year.

“Through very skilful negotiations and management, we are working to place the national debt firmly on a downward trajectory. The national debt is now at 95% of GDP and we have our sights set on reducing it further to around 85% of GDP by the end of this fiscal year, 2014,” he said.

Prime Minister Douglas then explained how the debt reduction will be achieved.

“Over the next several months, we expect to complete the debt restructuring exercise with the conclusion of the remaining elements of the ‘debt to land’ swap and the finalization of negotiations with a few remaining creditors. And let me say at this point that Nevis is on board on this path.”

Prime Minister Douglas was at the time addressing attendees of the annual National Consultation on the Economy.