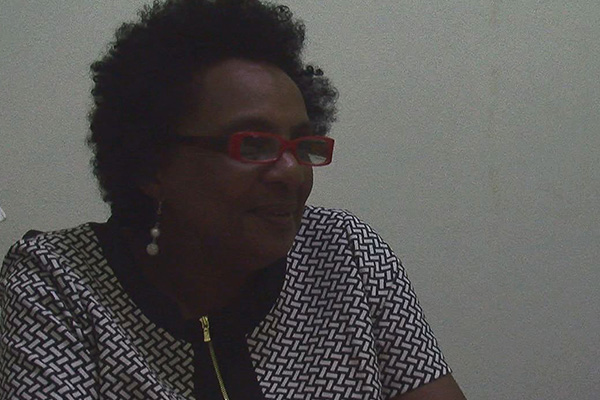 (ZIZ)–The Ministry Of Gender Affairs has added another vulnerable group to its list of persons needing security against violence.

As the ministry undertakes activities leading up to Human Rights Day on December 10th Director, Etsu Bradshaw, says the mentally challenged are often overlooked when it comes to gender based violence.

“When people talk about gender they think it’s just women.  So to ensure that everyone knows that gender is concerned about everyone I’ve also added another vulnerable set of people in the community…and that’s the mentally challenged,” she said.

Bradshaw says they’ve had comic strips made up which they intend to take to all primary schools next week.

As she read from one of the strips she noted that there’s a lesson to be learned from each one.

The Gender Affairs director says that her department is encouraging a community that cares enough about all people to help raise awareness of the issue of gender based violence.

The period 25th November to December 10th has been designated by the International Unite to End Violence against Women Campaign as a period of activism.

The Ministry Of Gender Affairs is asking the community to call their hotlines 661-5437 or 766-5437 to report any type of violent situation.