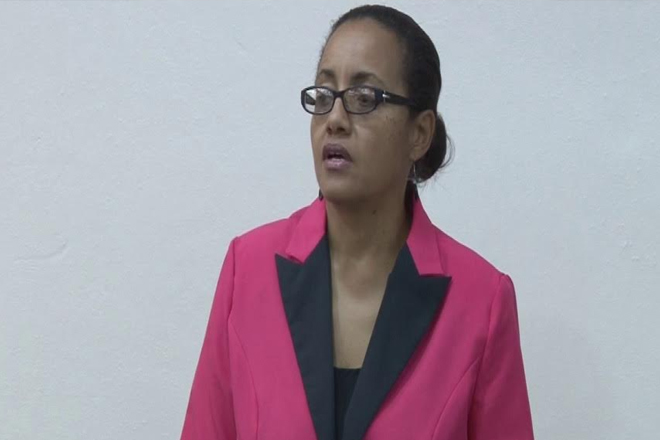 (ZIZ News) – Minister of State responsible for Health, the Hon. Wendy Phipps says her government will be taking a more serious approach as it relates to Cancer.

In her 2016 Budget debate, Minister Phipps specifically addressed the issue of Cervical Cancer, referring to the findings of a recently concluded study.

“Earlier this year, the results of an HPV study were revealed, that study focusing on the incidents of the Human Papillomavirus [HPV] that causes Cervical Cancer in women and we are now discovering oral Cancers for persons engaging in practices such as oral sex,” she said, noting that the study was funded by the Pan American Health Organisation (PAHO).

“Four hundred and two persons took part in this study on a voluntary basis and of that 402, a total of 102 persons presented with high risk behaviour that would contribute to HPV. At the same time, we also note that a number of persons, at least 5 or 6 of those cases had to be referred for serious care and intervention,” she explained.

In 2016, the Ministry of Health will move towards making the HPV vaccine available for teenage boys and girls in the Federation.

“This is an entirely voluntary vaccine programme. We are not forcing it on parents,” the Minister said, revealing that it would not be provided free of cost as a single dose is approximately US$30 to US$40 and it would have to be given in 3 doses, before the child becomes sexually active.

“Our ministry will be doing a lot of sensitization on the new year so that parents and guardians can be aware of what we are trying to achieve in terms of cutting down on the incidents of Cervical Cancer and by extension oral cancers,” she said.