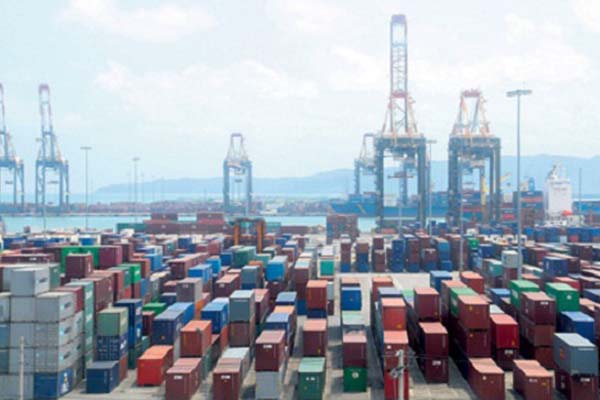 Government to secure partner for port expansion this year

KINGSTON, Jamaica — The government expects to find a “suitable private partner” this fiscal year, to share the cost of the necessary improvements to Jamaica’s port infrastructure, to meet the completion of the expansion of the Panama Canal next year.

The completion of the expansion of the Panama Canal in 2015 is expected to result in a considerable shift in container traffic from the West Coast/Intermodal Route of the United States, to the all-water route through the Panama Canal. The expanded canal will facilitate the passage of ultra-large vessels, with the capacity of 12,000 Twenty Foot Equivalent Units (TEUs), up from the current capacity of 4,400 TEUs.

Given Jamaica’s geographical location along the trade route coming out of the Panama Canal, the country is poised to benefit immensely from the opening of the expanded canal. But, in order to benefit from the increased volumes, considerable investment in the local port infrastructure will be required.

According to the Fiscal Policy Paper (FPP) tabled by Finance Minister Dr. Peter Phillips, in the House of Representatives on Thursday, these investments include: increased depth of the access channel and berth to accommodate larger vessels; increased container storage area; and more sophisticated container handling equipment.

However, given the significant cost associated with these investments, and the financial constraints of the government, the Port Authority of Jamaica (PAJ) in collaboration with the government-appointed Enterprise Team, and the Development Bank of Jamaica (DBJ), is seeking to facilitate the needed port investments through a public private partnership (PPP).

“The process of securing a suitable private partner is far advanced, and it is anticipated that a preferred bidder will be selected during the first half of the 2014/15 financial year,” the FPP stated.

“It is anticipated that expansion of the Kingston Container Terminal (KCT) will result in increased investment in Jamaica, and the expanded operations will contribute significantly to Jamaica’s economic development through job creation and an overall increase in Government revenues,” the FPP added.