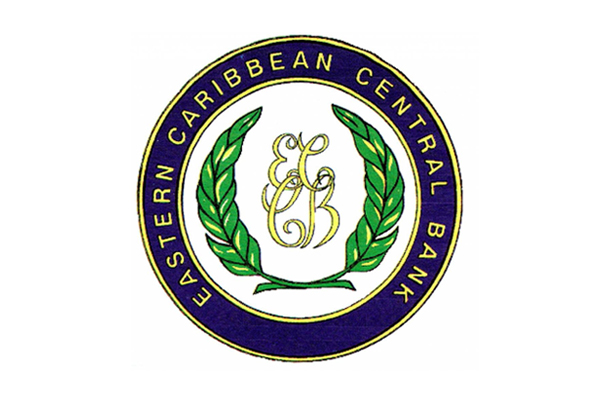 St John’s, Antigua — Governor of the Eastern Caribbean Central Bank (ECCB) Sir K Dwight Venner said the prolonged period of economic stagnation currently being experienced in the region has never before been seen in the currency union.

Sir Dwight made the comments during his presentation of the 2013 Eastern Caribbean Currency Union Economic Review.

“It is by now evident that the year 2013 was another challenging year for the currency union,” was how he opened.

“The construction sector expanded by 2.9 per cent following a 4.3 per cent decline in 2012, as public sector construction gained momentum,” Sir Dwight said.

“In the tourism industry, value added is estimated to have increased by 0.4 per cent due to improvements in major source markets and more intense marketing efforts. However, this rate was lower than the 1.4 per cent growth recorded in 2012.”

Economic developments in the ECCU continue to be tied to the global environment which is still uncertain.

Despite a rebound in the housing market and the easing of credit conditions in the United States, the region’s main trading partner, the fiscal policy stance of the federal government and the political gridlock affected their recovery.

Looking at projections for 2014, the Central Bank governor said real economic activity is projected to increase by 1.9 per cent; supported by increased output in the construction; hotels and restaurants; wholesale and retail; and transport, storage and communications sectors.

“This level of growth is, however, still below the target growth rate of 3 to 5 per cent, established by the Monetary Council as the rate needed to transform the economies,” Sir Dwight said.

The governor said socioeconomic transformation is the longterm goal for the region and it requires a medium to long term strategy and political commitment.

“In the medium term, the top priorities for the region are: maintaining a stable currency by implementing policies and programmes aimed at high, sustained and balanced economic growth and development,” Sir Dwight said.

He also encouraged governments to continue efforts at prudent debt management and fiscal reform and enhance the resilience of the financial system.