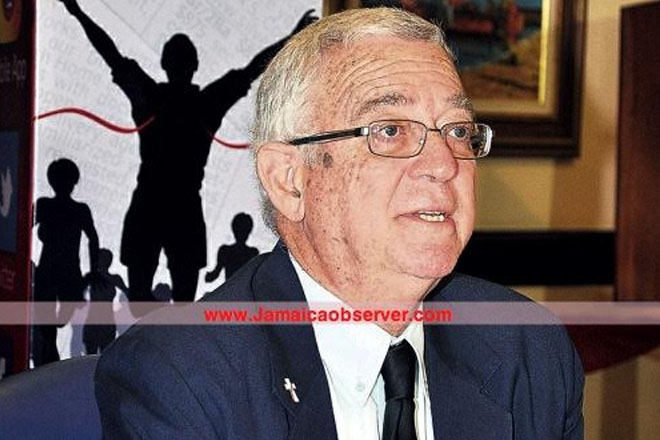 Gov’t aims to cut crime by keeping children in school

Kingston, Jamaica — Education Minister Ronald Thwaites has said that, based on statistics, if young people remain in school, their likelihood of getting involved in criminality reduces.

“Minister Bunting has statistics to show that if a young person stays in school, even if they are not achieving passes – just staying in school – reduces by 40 per cent the likelihood that they are going to find themselves in a gang or in some criminal anti-social behaviour,” Thwaites told reporters and editors at this week’s Jamaica Observer Monday Exchange.

He said that 1.8 per cent of students between grade eight and 10 are dropping out of high schools in the Corporate Area. That figure is closer to three per cent in western Jamaica, the education minister said.

Thwaites also stated that students’ names should not be removed from attendance registers based solely on the number of weeks for which they are absent.

“It’s no longer a question of ‘oh, you’re not present, so after six weeks of absence we strike you from the record’; we are instructing principals, deans, guidance counsellors to go out and go after the children,” Thwaites declared.

“We are also saying to the police, ‘we don’t want you to arrest parents or drape up the child, but you must come with us when we need, because it needs the full authority of the State to ensure that education is not an option’,” he continued. “Education is in fact an absolute necessity for children between the ages of four and 18, especially at those critical ages where we know the dropouts are likely to take place.”

According to Thwaites, the Education Ministry is also working on statistics for girls who have dropped out of school due to pregnancy, and finding out what is happening to them.