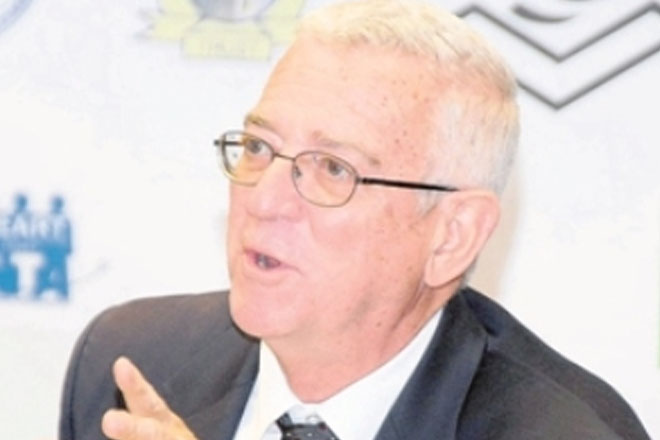 St James, Jamaica (JIS) — Education Minister, Rev Ronald Thwaites, says the Government continues to increase its investment in early childhood education, with the allocation to the sector increasing to 14 per cent this fiscal year.

The Education Minister, who was opening a library at the St John’s Infant School in Westmoreland on May 8, said the budgetary increase is in recognition of “how crucial early childhood education is” to national development.

“We used to spend only three per cent of our budget on early childhood education and special education… now we have had to change that because of the different understandings brought to us by the work of places like St John’s (Infant School). We are spending about 14 per cent of the budget this year on early childhood education and next year, I am hoping that it will be 20 per cent,” he said.

Thwaites also commended the religious and other groups that have been supporting the island’s education system and early childhood institutions in particular.

“The churches, which are the sponsors or owners of almost 45 per cent of all the public schools in Jamaica and even a greater percentage of the nearly 3,000 early childhood institutions in Jamaica, have to be congratulated and encouraged to let down their buckets in the traditional wells of involvement in education,” he said.

Minister Thwaites, in the meantime, said the Government is making every effort to ensure that children have a nutritious meal while at school, through the school feeding programme.

“In Jamaica, you know that 30 per cent of our children come to school hungry everyday and many more come depending on the seasons and the family income. It means that we have to do our best to ensure that they get good nourishment… not cheese trix and bag juice, but good nourishment… nourishment from our own soil,” he said.

The library at St John’s Infant School was built and equipped at a cost of just over J$10.1-million with funds from the Sugar Transformation Unit of the Ministry of Agriculture.